Powering over a ploughed field, fording a small stream, tackling a tight woodland track, the Ineos Grenadier hardly seemed to break a sweat.

Climbing and descending some steep grassland hills, the story was much the same. The Grenadier, this rugged and sturdy off-road 4×4 that will be coming your way in 2022, made mincemeat of the lot.

Probably no surprise, really, for this was a pretty gentle outing all told for this all-new yet highly traditional body-on-frame 4×4 that aims to fill the wheel tracks left by the Land Rover Defender. The original classic shape Defender, that is. The icon. You remember that one.

Named after a pub in Belgravia and bankrolled by Britain’s richest man, chemicals magnate Jim Ratcliffe, the Grenadier is a new car curio like none other.

A clean-sheet design that mixes and matches to create an intriguing new off-roader to take on the heavy-duty off-roader players, it will be built in France, although Wales was first on the cards.

The various bits that go into its makeup look promising, however with BMW six-cylinder power upfront (petrol or diesel) plus 8-speed ZF transmission, which gives it an extra level of cred (and may ease some minds come purchase time).

As late summer turns into autumn, so the team behind the Grenadier are going through some meet-the-media sessions. Albeit with a well-travelled prototype as the R&D team continue to develop the Grenadier over a succession of global sites, prior to its official intro next year.

On this occasion, no driving allowed, so this is one of those passenger seat long lead media’ experiences’ that some makers, particular Porsche and JLR, are so keen on. Journalist real drives are planned of course but still in the offing.

OK, then, so in the metal, the Grenadier appears solid and purposeful, stands tall, almost like a continuation Defender crossed with a bit of G-Wagen.

Whatever, it seems to look the part, whether as a working vehicle on the farm or suited and booted on the King’s Road, doing the whole Chelsea tractor bit.

For now, there’s this one five-door station wagon-style, but it’s to be offered with two or five-seater commercial vehicle configurations, plus one civilian five-seater. A double cab edition is also in the works.

Interestingly, expectations are that 60-70 per cent of sales will be utility-based CV editions, where practicality (its ability to pull and carry stuff), reliability and low costs naturally are paramount. And yet, there will still be a full range of personalization for Grenadiers out there running on civvy street.

Cost? Word is prices will start at some £48k for the entry two-seat CV version, with the five-seater up into the early £50k-plus mark.

You climb up into the Grenadier cabin to find a busy dashboard festooned with buttons, and these then continue up on to the roof, aircraft-style. Interesting…

This is stage two of six levels of prototypes, but some things are set, such as the two-row seating configuration and big, wide and deep wash out-style luggage bay.

Room to get some sheep and/or bulky tools of the trade in the back there? No problem, although the load sill is pretty high.

Seating in the front is comfortable and space and all-around visibility are good. The BMW 3.0-litre turbodiesel fires up easily, engage gear, and off we go.

Today is just a taster, for there’s no opportunity to put its full-time 4×4 system (with 50/50 split, low range transfer and three locking differentials) to anything approaching a real test.

However, Ineos people, together with Magna Steyr, its development partner, are of course doing that right now to get the Grenadier match fit for next year.

What impressed on this occasion, however was the level of refinement. The BMW engine hums and provides strong low down torque, the body feels solid (it’s a mix of steel and aluminium panels) and the coil-sprung suspension ironed out a lot of the shocks you might have expected from, say, the ploughed field adventure.

No clanging, no sudden jerky body movements, the Grenadier took it all in its stride and you felt well insulated from what was going on underneath.

At first sight, then, the signs with the Grenadier are promising. The whole project is starting from scratch, so that gives them their own new strategy.

Against that, there is no heritage to build on, so getting the name and value proposition across will be another task. Towing capacity is set to be 3.5 tons.

Even at full production, the talk is of maybe 24,000-25,000 production units a year. Too modest? Too ambitious? Before long, the market will decide, of course.

Ineos has also been touring the Grenadier at places like Goodwood. At the recent Goodwood Revival, the Grenadier drew an interesting crowd of onlookers where a more finished prototype was on display.

Never mind the hype. Ineos looks to be making its case with the Grenadier. It is early days, but the right signs are there for a promising off-road vehicle. 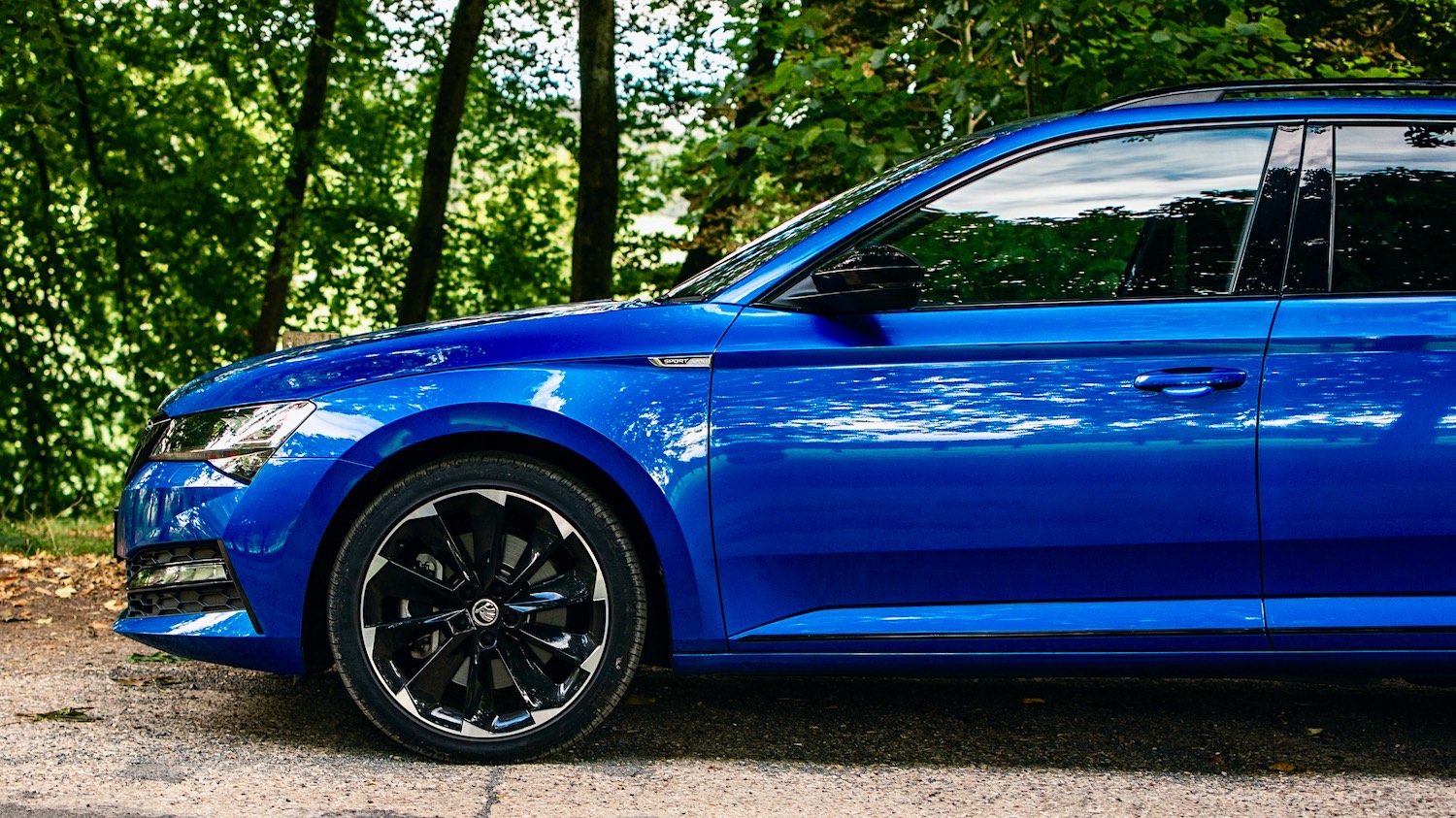